MSP430 processors are the optimal solution for portable low-power devices and devices, allowing you to minimize their cost: MSP430 processor starts at $ 0.49. 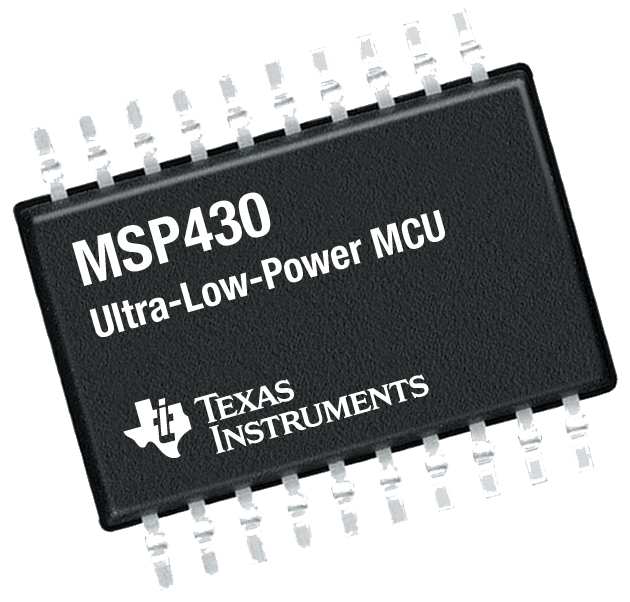 In the prototype boards MSP430 a sixteen bit microcontroller is being used from MSP430 family MCU, which are primarily developed by the American manufacturer Texas Instruments. Thanks to MSP430 platform development boards, development and modeling devices on the basis of these microcontrollers significantly improve performance by facilitating it and increasing speed.

There is a wide range of diverse areas where the msp430(development board) can be implemented. Primarily the board is often used to construct prototypes of different electric devices on the base of MSP430 microcontrollers. They are implemented for pre-assembly and for debugging different working device models.

On every single board model we have integrated one of the microcontrollers from the msp430 family line, and also body kit components ,  including ports for input and output with connectors, these assemblings drastically improve work on modeling radiotechnical devices.

The MSP430 developer Board has a number of advantages due to the ultra -low power consumption inherent in MSP430 microcontrollers.

The latest generation of MK MSP430 have flash memory, which makes it even easier to program them: to make changes to the memory, the microcontroller no longer needs to be removed from the working Board. At the same time, the price of such microcontrollers is much lower than that of their analogues.

The solution is primarily relevant for tasks that require ultra- low power consumption. Therefore, MSP430 microcontrollers are widely used in compact mobile devices (in sports equipment, in measuring and medical devices, etc.), especially those whose design assumes the presence of a single non -replaceable power source.

Titan is the optimal solution for portable low- power devices and devices, allowing you to minimize their cost: the price of the MSP430 processor starts from $ 0.49.

16-bit MSP430 microprocessors provide significantly more programming capabilities than 8-bit Arduino, so they are increasingly used in Amateur radio engineering, as well as in prototyping new electronic devices in the development phase and ” run- in” as a minimally functional product.

To simplify work with microcontrollers, the development board is available with the MSP430 family MP installed, all the necessary body kit, and prepared I / o ports.

Although these microprocessors are less functional than 32-bit devices from other manufacturers, they are in high demand among fans of robotics, electronics and radio Amateurs due to the following advantages:

*The disadvantages include the relative high cost of the debugger-programmer.

The ready-made Board is easy enough to use for creating simple automated systems (including smart home components , remote -controlled pet toys, and robotics), so many people consider it a good alternative to Arduino software and hardware.

The TiTAN developer Board has a number of advantages:

MSP430 is amazing at any level. For your tasks, you can choose a microcontroller of the appropriate size from SOIC-8 to LQFP-100.

The MSP430 core is 16-bit, which allows you to solve many problems in almost any development.

Some advanced developers might say that there are ARM microcontrollers.

And they will be right. They really are. There are also electron microscopes, but this does not mean that you should hammer nails with them. And the use of 32-bit chips is not always justified.

In fact, a lot of things! For example, in the CC430F5137 (the basis of the TiTAN boards) there is built-in real-time clock, 128-bit encryption hardware system, 32-bit multiplication subsystem, 12-bit ADC, comparator, UART/SPI/I2C/IrDA, and built-in transceiver at frequencies from 300 to 928 MHz.

When programming in C++, the process looks like the creation of a masterpiece by the artist, when programming in the Assembly language, it is the invention of something fast and obedient. At the stage of designing schemes it is the flight of imagination of the architect of the most modern skyscraper.

Why is the MSP430 not as widespread as AVR or C51? Perhaps scares the initial cost of the programmer and the complexity of purchasing “starter kits”.

What can you do on TiTAN boards?

The MSP430 developer Board from TiTAN is a convenient and effective tool for testing ideas and translating them into final working devices.