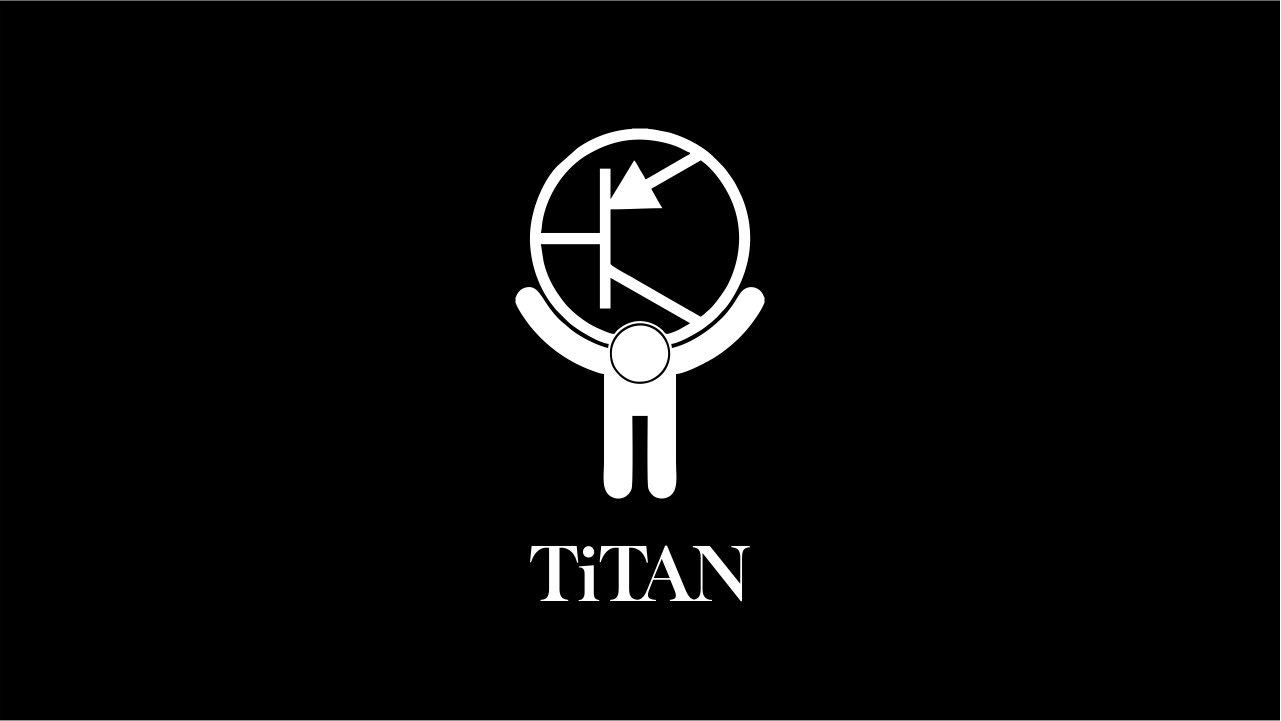 If you want to know what is MSP430, this description is for you.

This description is intended for those who are not yet familiar with the architecture of microcontrollers with the MSP430 core and who really wants to find out what is MSP430.

All microcontroller cores are similar in one way or another. Having studied one of them, you can quickly master all the rest – from simple to more complex.

And there are a great many of them. The smallest ones are no bigger than a transistor.

And there are simply gigantic ones.

There are many programming languages, compilers, and development environments written for all of them. You can write in high-level languages or the Assembly language. And all this will be clear and transparent.

But MSP430 is amazing at any level. For your tasks, you can choose a microcontroller of the appropriate size from SOIC-8 to LQFP-100.

The MSP430 core is 16-bit, which allows you to solve many problems in almost any development.

Some advanced developers might say that there are ARM microcontrollers.

And they will be right. They really are. There are also electron microscopes, but this does not mean that you should hammer nails with them. And the use of 32-bit chips is not always justified.

The main goal to start studying MSP430 is to dive into the world of microcontrollers with microscopic consumption. Imagine a microcontroller that can run on a single battery for several years. After all, it can programmatically control not only its own clock frequency, but also consumption.

A huge advantage of MSP430 is the port mapping system. It allows you to programmatically switch port assignments at any time.

There are many reasons for using this mechanism: the board topology interferes, the need to use more UART/ADC/SPI/I2C than is available in the microcontroller, or it is just boring.

What do you think about having a huge number of clock frequency sources?

In fact, a lot of things! For example, in the CC430F5137 (the basis of the TiTAN boards) there is built-in real-time clock, 128-bit encryption hardware system, 32-bit multiplication subsystem, 12-bit ADC, comparator, UART/SPI/I2C/IrDA, and built-in transceiver at frequencies from 300 to 928 MHz.

When programming in C++, the process looks like the creation of a masterpiece by the artist, when programming in the Assembly language, it is the invention of something fast and obedient. At the stage of designing schemes it is the flight of imagination of the architect of the most modern skyscraper.

Why is the MSP430 not as widespread as AVR or C51? Perhaps scares the initial cost of the programmer and the complexity of purchasing “starter kits”.

What can you do on TiTAN boards?

What do you need to do this?

Most of the TiTAN development boards contain a  programmer-debugger, which allows you to start learning and developing immediately with only a personal computer and your own imagination.

For a general demonstration of these features, we have put together a stand. At the bottom, the TiTAN-I board acts as a time source. The firmware starts the internal clock, sets the “alarm” to 23: 59: 00, displays the current time on the screen via the I2C interface, and transmits this information over the radio.

At the top, the TiTAN board acts as a receiver of the date, time, and “alarm” status from the radio. If the “alarm” is triggered, the buzzer will start and will be disabled when the “alarm” state ends.

So, we launch the stand.

As you can see, the TiTAN family with the MSP430 core is a very powerful tool for developing a wide range of applications.

In the next lesson, we will talk in detail about the possibilities of using a real-time clock and a built-in transceiver.